The Costliest Spice In The World – Natural Saffron 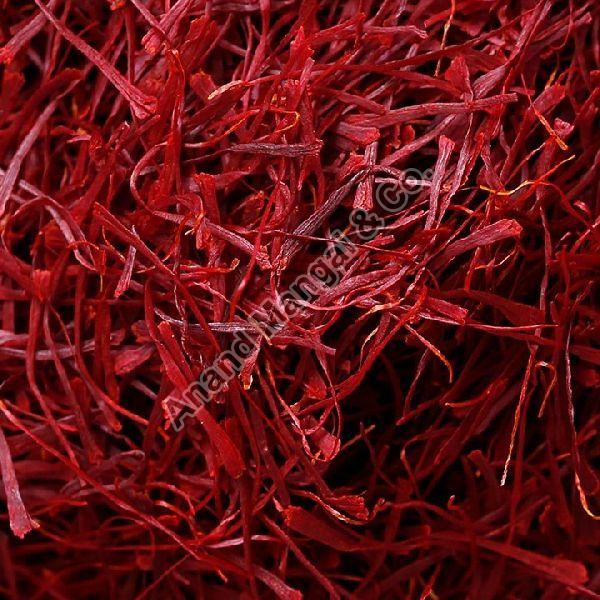 Saffron is basically a spice that is obtained from the flower of Crocus sativus which is also known as “saffron crocus”. What you get as saffron is simply the thread-like structures of the flowers that are actually known as the stigma or the style of the flowers. These parts of the flowers are dried and used as a food coloring agent and as a seasoning for delicacies that are savored with much relish.


Saffron is said to have originated in Iran, although there have been other theories that state that Greece and Mesopotamia could also have been their place of origin. Very slowly, it spread to other regions throughout the whole of Eurasia. And again it took the flight to parts of North America and Oceania.


In India saffron is grown in the Union Territory of Jammu and Kashmir. But the annual production stands at 6.46 tonnes and the requirement is 100 tonnes annually. This means that Natural Raw Saffron Wholesalers have to get the outstanding amount from other countries like Iran, leading with an annual production of 300 tonnes, and Spain.


With its annual demand increasing with no signs of production increasing, the farmers in Himachal Pradesh have also taken to saffron cultivation. The government is taking initiatives in training them to grow the spice which to date is the costliest spice in the world.


The initiative of the government has been backed by the ideal climatic conditions that prevail in the state of Himachal Pradesh which is close in proximity to Kashmir, the main saffron producing region of India. With this, it can be concluded that if the project is a success the Natural Raw Saffron Wholesalers now no longer need to look to foreign countries for their requirements.


The Reason For Saffron Being The Costliest Spice


Saffron holds the distinction of being termed the costliest spice in the world for specifically one reason. The reason is that approximately 440, 000 stigmas are required to obtain one kilogram of the spice. This also means that 150,000 crocus flowers per one kilogram of the spice are required and it takes 40 hours of labor to harvest 150,000 flowers. And it has to be handpicked making it a very labor-intensive job.

From one flower, only 30 mg of fresh saffron and 7 grams of dried saffron are obtained. From 150 flowers, a gram of the spice in its dried form is obtained.


How Is Saffron Categorized?


Saffron gets its distinction and categorization on how it is picked and a few other attributes. It is tested in the laboratory and measured for its crocin (colour determiner), picrocrocin (taste determiner), and safranal (fragrance determiner) contents. These grading standards have been regulated by the International Organization for Standardization. The samples tested are given their categories by quantifying these attributes.


Saffron is used for medicinal purposes in China and India. Other than that it has been used as a fabric dye and in perfumeries. It also has religious values. But consumption of saffron in various traditions and cultures across the world is its main usage.


It can be concluded by saying that saffron is a highly nutritious spice that has 65% carbohydrates, 6% fat, 11% proteins, and 12% water. It has the 29% of the Daily Value with a few other micronutrients present in it in negligible quantities.

This entry was posted on April, 16, 2022 at 11 : 44 am and is filed under Saffron. You can follow any responses to this entry through the RSS 2.0 feed. You can leave a response from your own site.